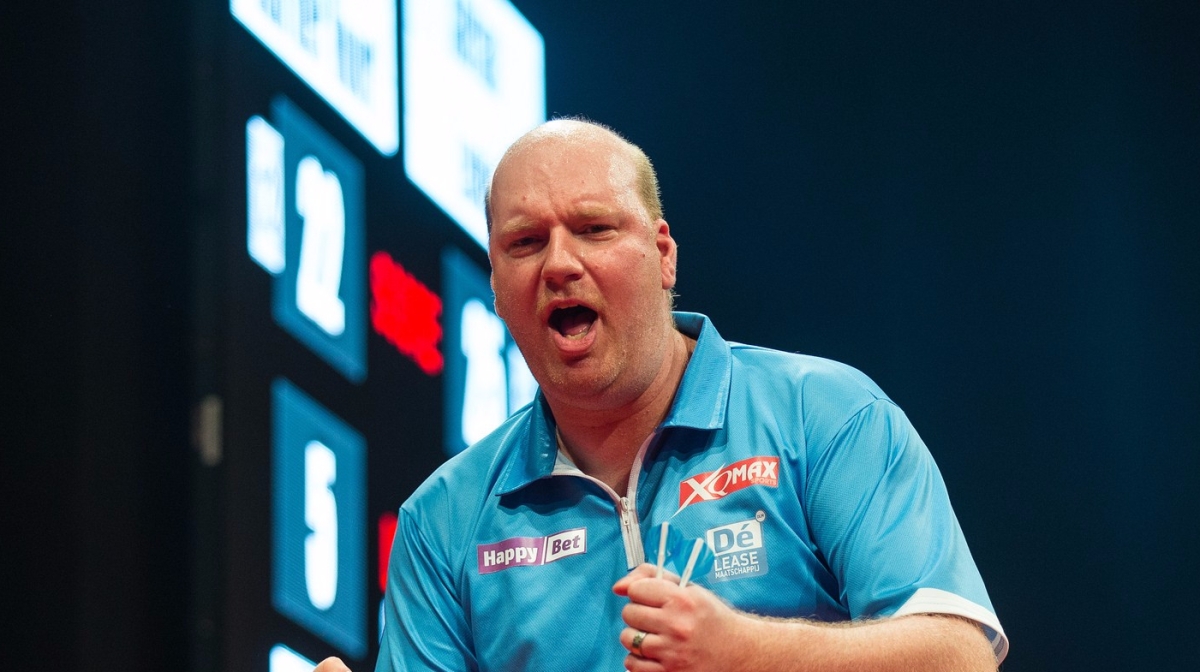 Vincent van der Voort, Christian Kist and Dimitri van den Bergh have all qualified for the last two European Tour tour events of the season after winning through the European Qualifiers double-header in Riesa last night.

The HappyBet International Darts Open, which starts in Riesa today, and the HappyBet European Darts Trophy, which takes place in Göttingen next month, represent the final two tournaments on the European Tour for 2017.

And with qualification for the European Championship once again based solely on prize money won on the European Tour, the trio have all boosted their chances of qualifying for the major in Hasselt by securing spots in Riesa and Göttingen.

Other players to come through the qualifier included Ronny Huybrechts, who saw off Willy van de Wiel 6-1 in the final round, John Michael, a 6-5 winner over Jimmy Hendriks, and Jerry Hendriks, who pipped Jermaine Wattimena in a final-leg shootout.

Ron Meulenkamp will make only his second appearance on the European Tour this year after defeating Jan Dekker 6-4 in the final round, while his Dutch compatriot Michael Plooy clinched his spot in the field this weekend with a 6-3 victory against Mario Robbe.

Recent Players Championship finalist Zoran Lerchbacher secured his spot in Göttingen with a 6-2 win over Jimmy Hendriks, while Dekker qualified with a last-leg victory against Meulenkamp in the final round, and Wattimena defeated Plooy 6-5 to qualify.

Hopp beat Stefan Stoyke 6-3 in the final round, while Schindler edged past Marvin Eßer in a last-leg decider to also qualify.

The duo were joined by Bernd Roith, a 6-4 winner over Christian Bunse, and Dragutin Horvat, who saw off Thomas Junghans to secure a spot in the penultimate European Tour event of the season.