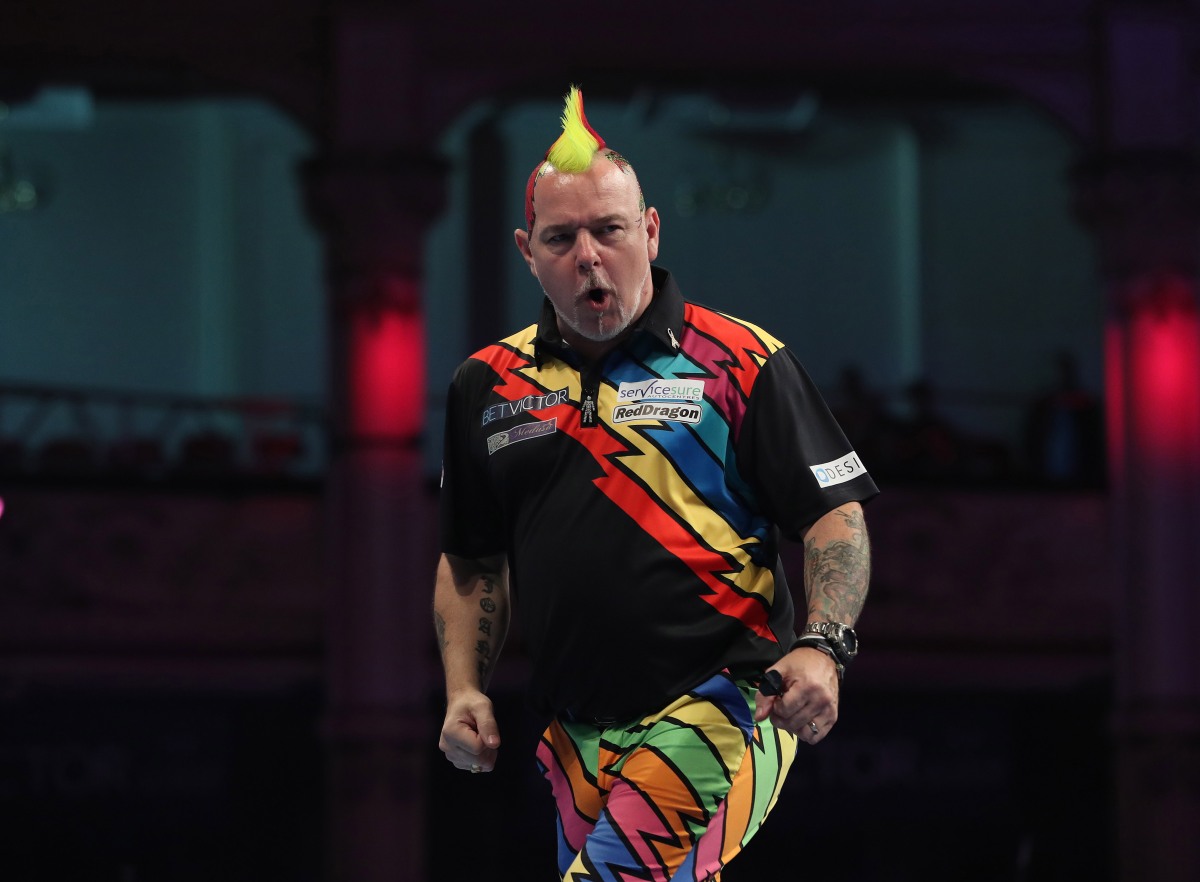 The Weekly Dartscast is back this week with special guests Peter Wright and Peter Jacques. Here’s a rundown of what’s on the show:

The team also discuss Phil Taylor’s decision to skip the World Grand Prix and the final weekend of Challenge Tour action, before switching to the BDO to discuss who is the class of the BDO in both the men’s and ladies’ game.

The team are joined by two guests. First, Peter Jacques drops in to talk about his progression on the Challenge Tour and his goals to win a tour card.

Then, world number three and UK Open champion Peter Wright talks about his sensational 2017 form and his hopes to establish himself at the top of the game for a long time to come.

Subscribe to the Weekly Dartscast on iTunes here. Listen to the show via Libsyn here.