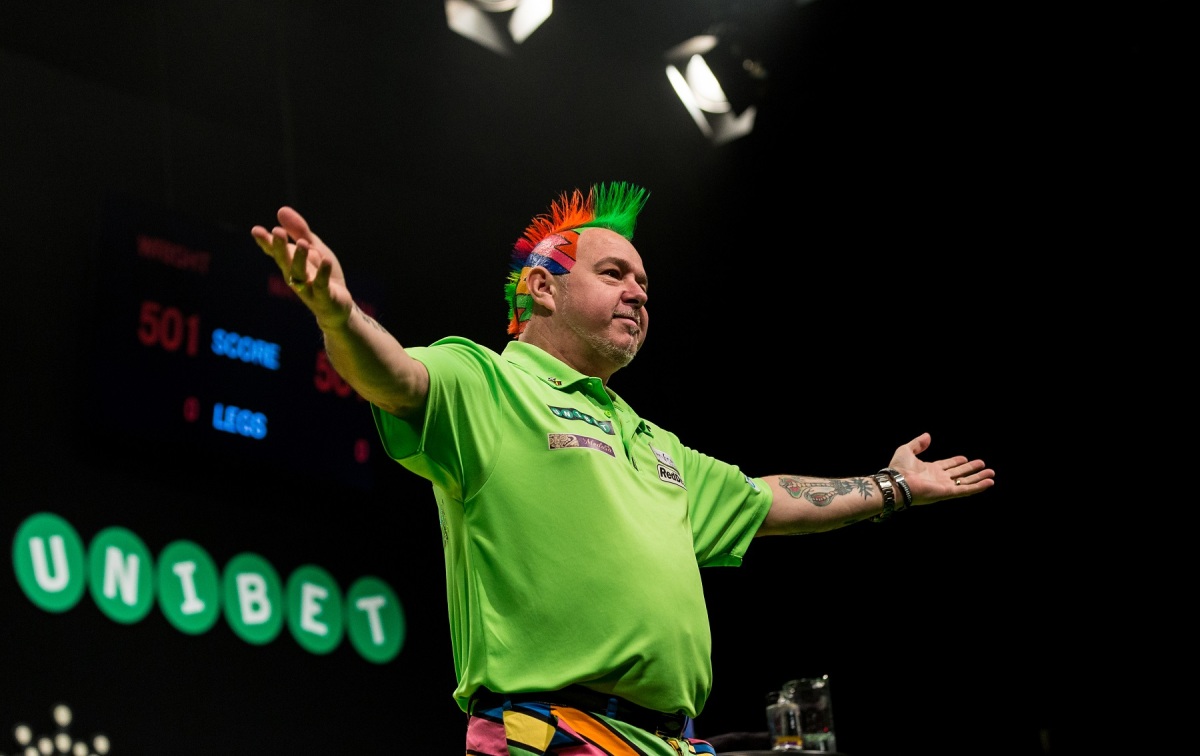 Peter Wright has his sights set on landing a first World Series of Darts title in the Perth Darts Masters next week.

The world number three lost out 11-8 to Phil Taylor in the final of the inaugural Unibet Melbourne Darts Masters in Australia earlier today, in what was his fourth defeat in a World Series final.

After falling 8-5 behind, Wright hit back to level up at 8-8 before Taylor reeled off three straight legs to get the better of the Scot in a TV final for the second time in three weeks, having lost to the 16-time world champion in the World Matchplay final late last month.

“I can’t wait until he retires,” Wright joked. “I wish he’d hurry up, retire early please!

“No, obviously I missed a few doubles and Phil punished me. Phil’s not going to give a trophy away, so you’ve got to fight for it.

“I’m going to learn from the beatings he keeps giving me and I’m going to come back a lot stronger and entertain these amazing crowds that we’ve got here and next week in Perth that title is for me.”