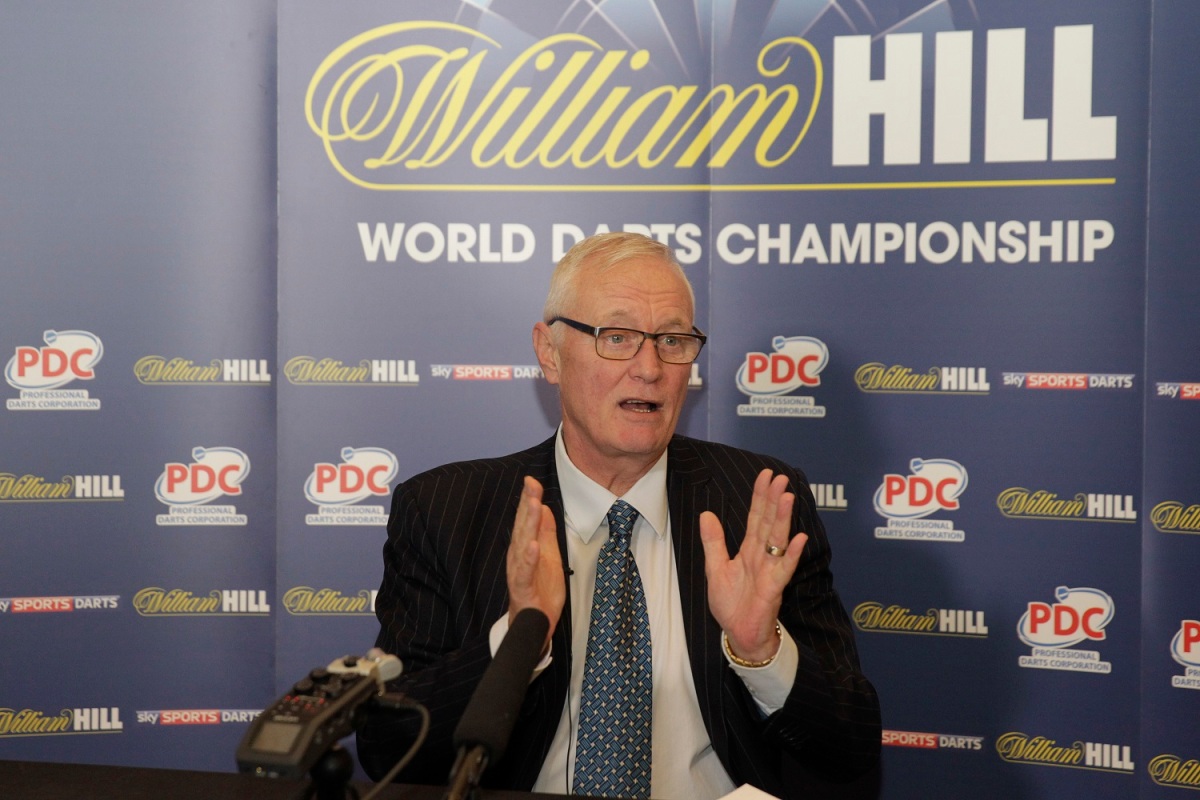 And Hearn thinks the win can inspire the Perth-born thrower, who now lives in the UK, to more titles and also boost darts in Australasia.

“Over the years we’ve watched local players come through the ranks, Kyle Anderson, Corey Cadby – this young, precocious talent – and who’d have thought that the final of the Auckland Masters would be between two unseeded players.

“This gives the game in Australia and New Zealand a massive push. The event showed that people can change their lives through darts, and here it was in the raw.

“All we can do is give them the opportunity and fund the change in lifestyle. Kyle Anderson has earned over £30,000 in the last couple of weeks, but what does it lead to? Whitlock became a Premier League player and one of the world’s elite and he’s still there.

“We’re very excited and we’re looking to the future, because who know’s what’s going to happen in Melbourne this week? Will we see more Australian success? The fans are in for a treat, the TV viewers at Fox are in for an extravaganza.”

The Auckland Darts Masters last week kicked-off a triple header of World Series events down under this month, with the inaugural Melbourne Darts Masters getting under way on Friday, before the Perth Darts Masters takes place next week.

The World Series, now in its fifth year, aims to spread top-level professional darts around the globe, and this year events have already taken place in Dubai, Shanghai and Las Vegas.

“Five years ago now we had the idea that we were making such huge progress in the UK and Europe, but there’s another world out there that we have to go to, because there’s dart players everywhere,” Hearn said.

“We launched the World Series to go out and find local talent, to encourage them, to show them the opportunity they have in their career and also to take the world’s best players out there to entertain a new legion of darts fans.

“I’m feeling pretty happy because it’s working. We’ve got seven World Series events this year, we’ve just come back from the best tournament we’ve ever done in America at the US Masters and we’ve got a massive event coming up in Germany in October.”