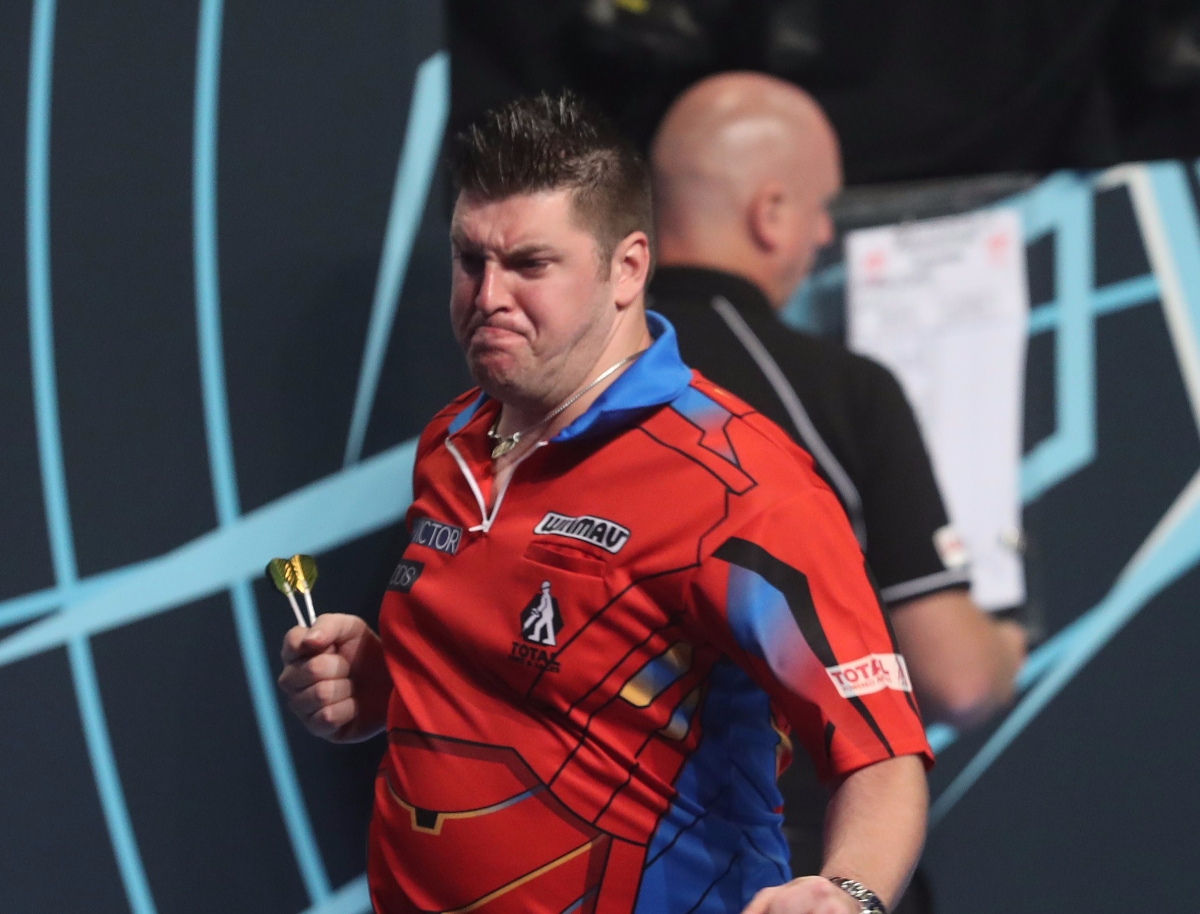 Rising star Daryl Gurney is provisionally up to a career-high of number 12 on the PDC Order of Merit, following last night’s thrilling 16-13 win against Mensur Suljovic in the World Matchplay quarter-finals.

The recent US Darts Masters runner-up has beaten Benito van de Pas, Gary Anderson, and now Suljovic, to reach the semi-finals in Blackpool for the first time in his career.

The Northern Irishman will take home a minimum of £30,000 for his efforts this week, a figure which sees him currently sit in 12th place on the provisional PDC Order of Merit.

Suljovic, who could have climbed up to fifth on the Order of Merit had he beaten Gurney last night, is provisionally set to move up to a career-high of sixth and has already secured his debut in the Champions League of Darts in September.

The UK Open champion could leapfrog Anderson into second spot if he were to go all the way and lift the World Matchplay title on Sunday night.

As it stands, the world number three’s win yesterday has cut the gap on his World Cup of Darts partner to £69,750.

Webster’s run to the quarter-finals this week has seen him climb three places on the Order of Merit from 29th to 26th, with the Norwich thrower now just over £100,000 adrift of the top 16.