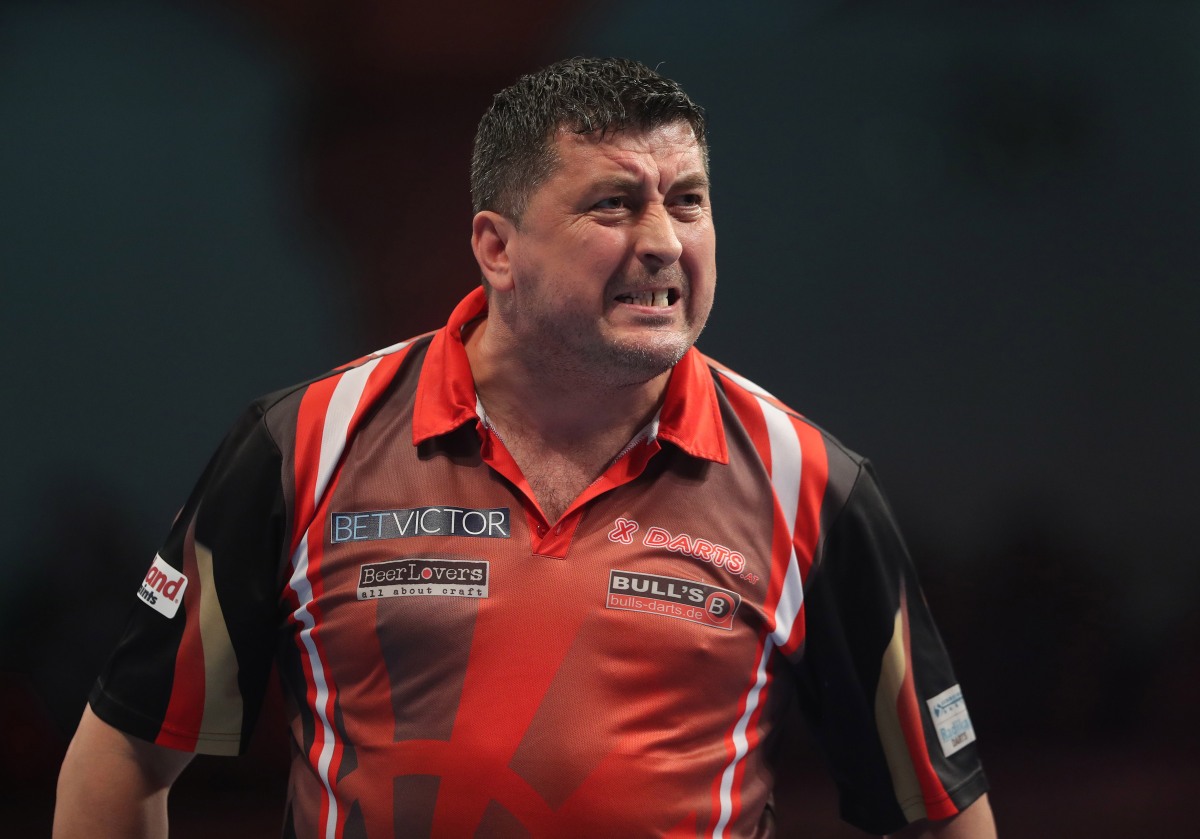 Mensur Suljovic says he is enjoying himself on the big stage after seeing off Justin Pipe 11-6 to reach the quarter-finals of the World Matchplay last night.

The seventh seed produced an impressive performance on the doubles, hitting 11 out of 19, as he got the better of Pipe to progress to the last eight in Blackpool for the second time in three years.

“I’m delighted and it is fantastic,” the Austrian said. “I’m very happy to have beaten Justin and my finishing was super.

“I’m very focused and enjoying it, and I’m excited to be in the quarter-finals.”

Last year’s European Championship runner-up took out 63 and 75 to win the first two legs against Pipe, with a 116 finish helping him on his way to a 6-3 advantage.

Pipe, who was bidding to reach his first World Matchplay quarter-final, and first since 2013, took out 82 with a bullseye, double 16 combination, but three further legs from Suljovic moved him 9-4 up, before he recovered from a mini-fightback to finally secure the win on double 18.