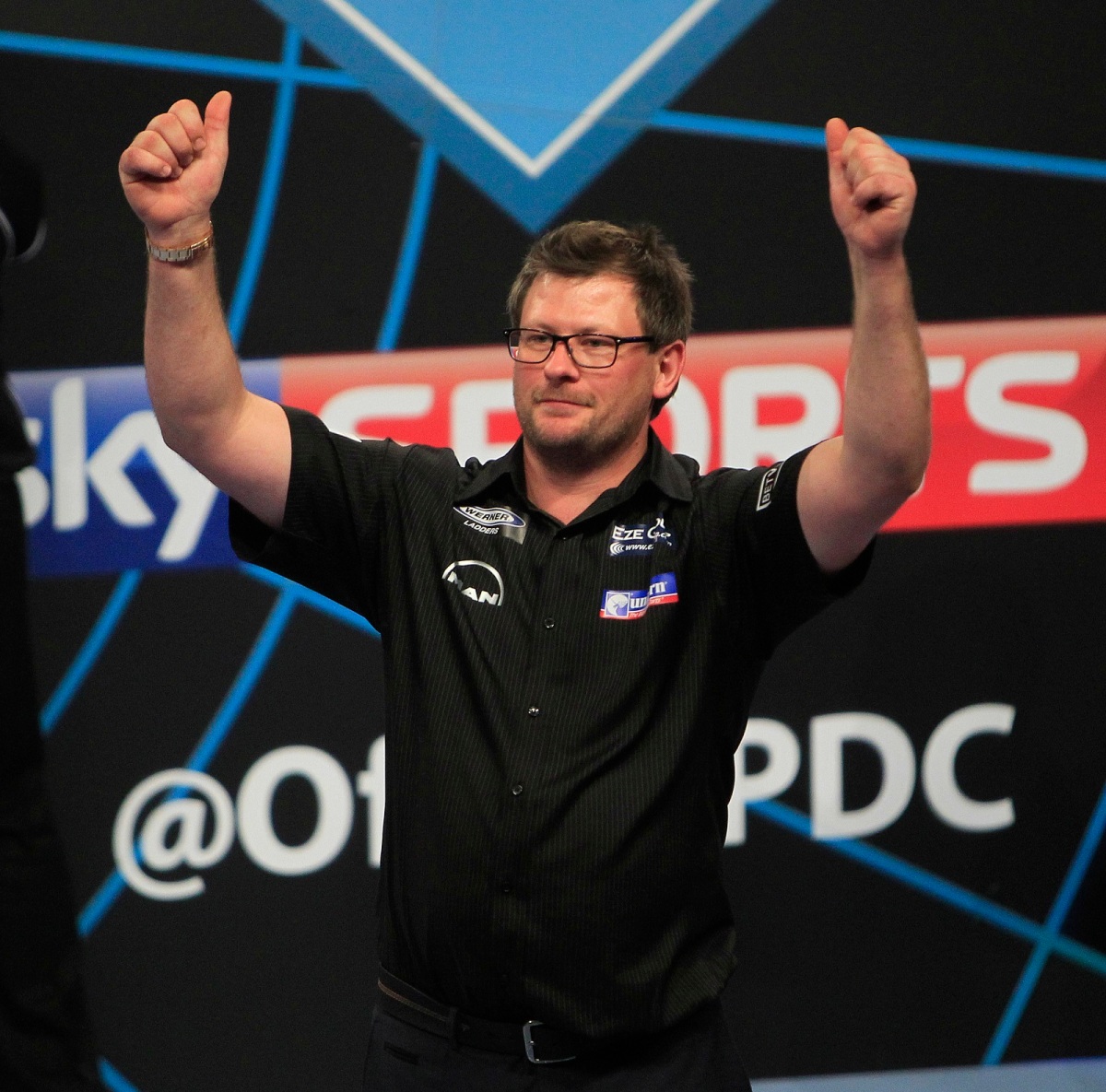 James Wade is aiming to continue his excellent record in the World Matchplay when he gets his 2017 campaign underway this evening.

It was 10 years ago this year that Wade went all the way in Blackpool and won the title, his first major in the PDC, and he has reached the final at the Winter Gardens on five other occasions.

Wade, who failed to reach the quarter-finals at the World Matchplay for the first time in his career last year, when he lost to Mervyn King in the first round, takes on Darren Webster on the opening night of the tournament today.

“It’s my favourite tournament,” Wade said. “I love the crowd there and I like the format – it’s a great format and in my opinion it’s the most reflective format in the game.

“In the World Championship you can win less legs and win the game; I think that almost eats away in the back of my mind sometimes.

“It’s a very enjoyable tournament and close to my heart. I tend to relax there and enjoy myself.

“I’ve got some great memories and I’ve enjoyed some great moments of my career there and seen some amazing games. I’ve been involved in, personally, some great games there, I love it.”