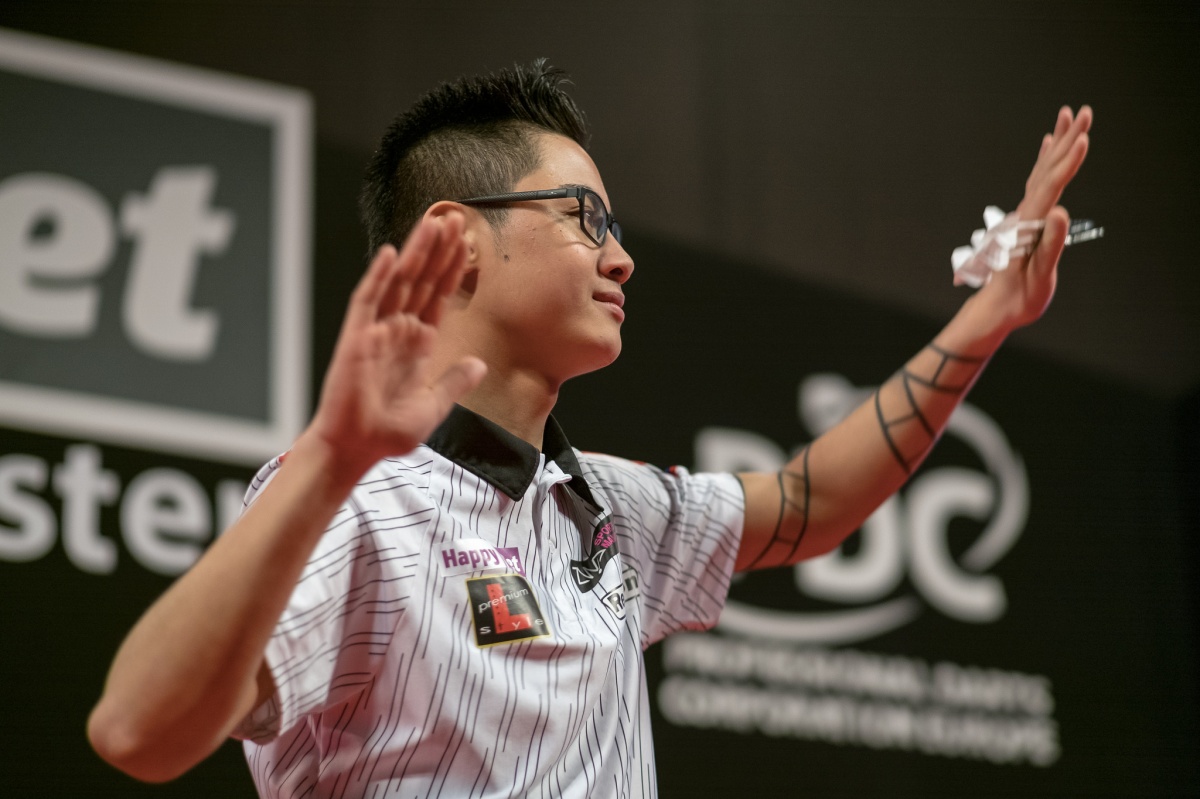 Rowby-John Rodriguez will be joined by brothers Roxy-James and Rusty-Jake in the main draw of the Austrian Darts Open this weekend.

World number 43 Rowby-John was among the five players to come through the Host Nation Qualifiers in Schwechat this evening, along with his two siblings, Roxy-James and Rusty-Jake.

It is the first time the three Rodriguez brothers will all be playing together in a PDC senior ranking event, with 16-year-old Rusty-Jake set to make his European Tour debut tomorrow.