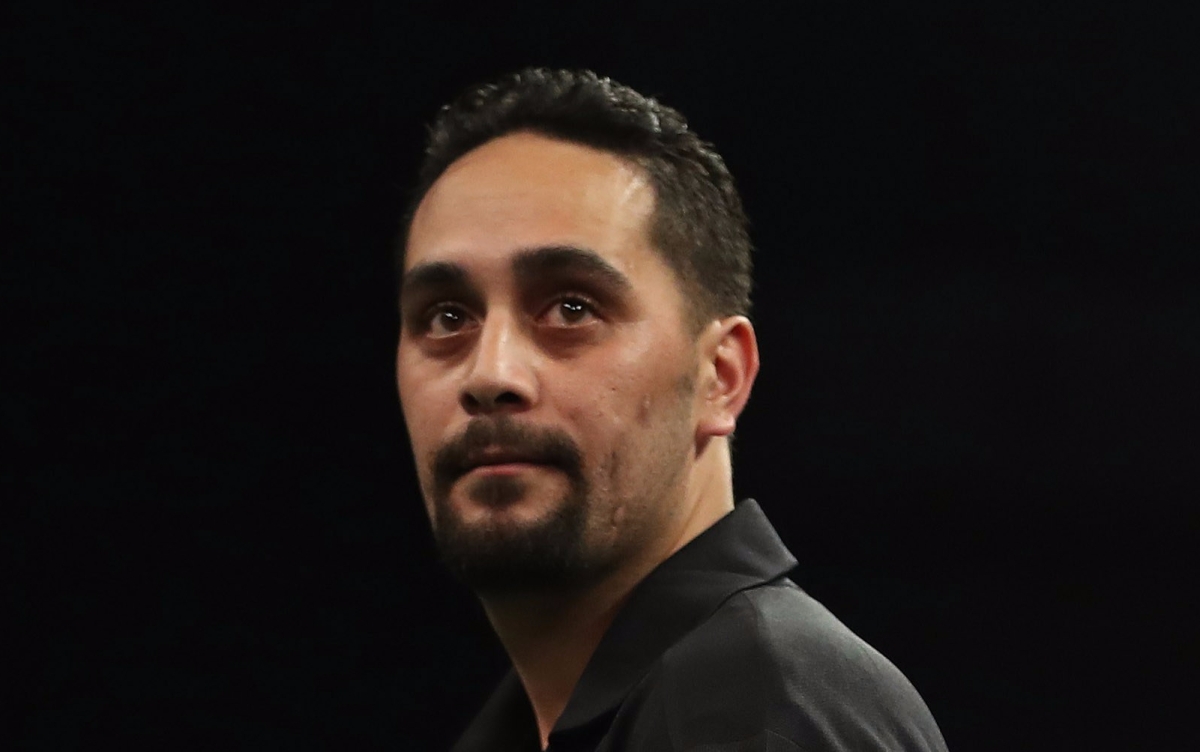 Cody Harris has taken over as the new number one player in New Zealand after winning the Puma New Zealand Masters at the weekend.

The Counties Manukau thrower replaced Wairarapa’s Greg Moss at the top of the men’s New Zealand Darts Council (NZDC) rankings after winning the Masters title in Porirua on Saturday.

Harris defeated Tahuna Irwin 6-2 in the final to scoop the $1,250 top prize and move to the summit of the NZDC rankings.

In the ladies competition, West City’s Tina Osborne successfully retained her title after overcoming Tara Mears 5-3 in the final.