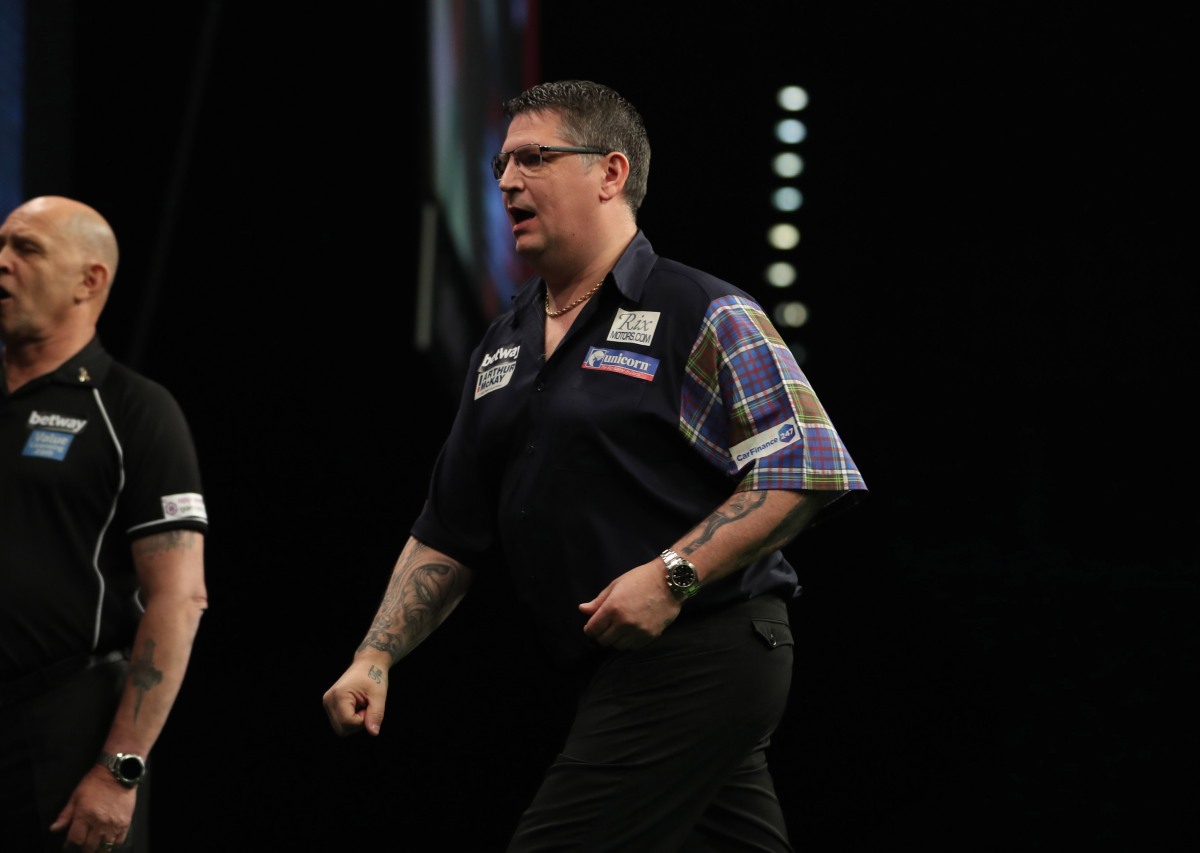 Gary Anderson has taken an early lead at the top of the World Series of Darts rankings, following his win in Dubai yesterday.

The Scot averaged close to 111 as he defeated Michael van Gerwen 11-7 in the final of the Dubai Duty Free Darts Masters, retaining the title he won 12 months ago.

The two Dubai finalists are positioned one and two in the rankings, while runs to the semi-finals for Peter Wright and World Series debutant Gerwyn Price see them occupy joint-third in the rankings.

Phil Taylor, Raymond van Barneveld, James Wade and Dave Chisnall all bowed out at the quarter-final stage in Dubai and share fifth spot in the rankings.