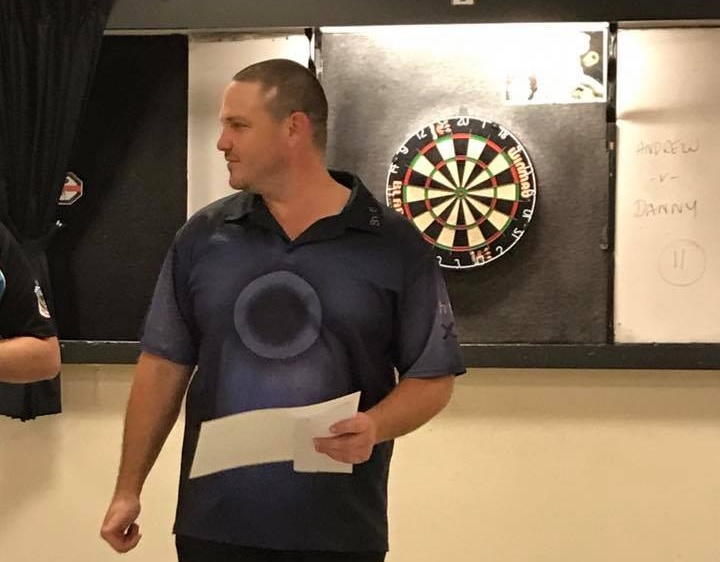 Danny Graham captured the first BDO ranking title of his career after winning the Sunshine State Classic in Australia this weekend.

The Australian’s previous best run on the WDF circuit had been to the quarter-finals of the Pacific Masters in July last year.

Graham ended his wait for a maiden ranking title this weekend, though, as he defeated Andrew Townes 6-3 in the final of the Sunshine State Classic.

A win over former BDO and PDC World Championship participant Mark McGrath in the quarter-finals helped Graham progress to his first semi-final, where he beat New Zealand’s Mark Cleaver to advance to the decider.

A 6-3 win over Townes, who was appearing in his first ranking event final since 2012, secured the title for Graham and will push him into the top 200 of the BDO rolling rankings next week.