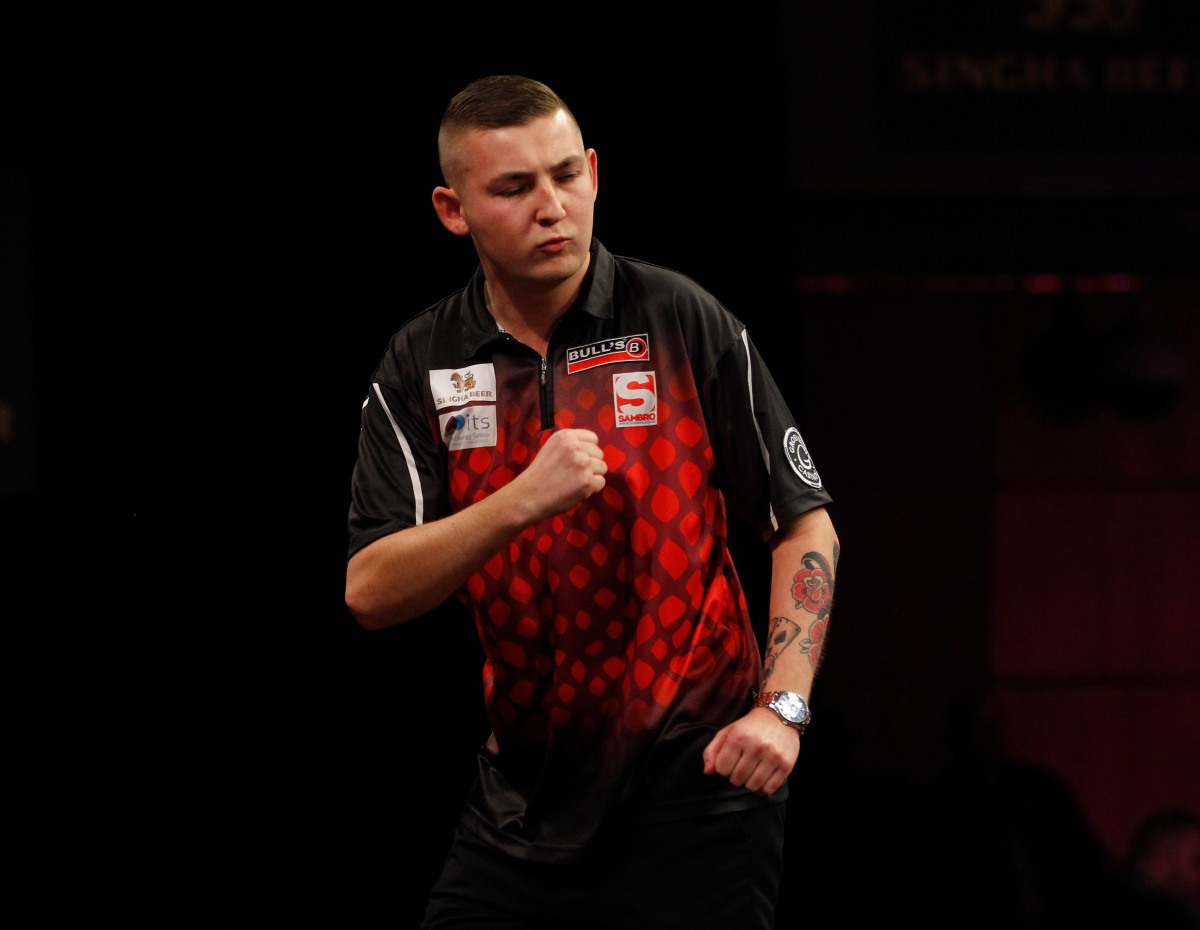 In the final he overcame Polish-born Radoslaw Szaganski to pick up the £2,000 top prize and his maiden Challenge Tour win, adding to a Development Tour win two years ago.

Burnley’s Rickwood enjoyed his best day in his maiden year on the PDC circuit with victory in Event 10.

The 45-year-old saw off Jason Wilson 5-3 in the final, and had earlier reached the quarter-finals in the day’s opening event.

Jacques and Humphries claimed their maiden Challenge Tour titles with victories in Events 11 and 12 on Sunday.

The first event of the day saw Huddersfield ace Jacques, who reached a Players Championship final in February, follow up two previous Challenge Tour quarter-finals by going all the way to the £2,000 top prize in Event 11.

Jacques then saw off former World Youth champion James Hubbard 5-2 in the semi-finals before sealing the title in a dramatic deciding leg against Jones.

After racing into a 4-0 lead, Jacques squandered seven darts to seal a whitewash victory, with Jones hitting back to level only to miss five darts to claim the title in the decider.

Humphries then bagged himself a £2,000 winner’s prize as he defeated Smith 5-4 in the final of Event 12 to conclude the year’s third Challenge Tour weekend.

A winner of two Development Tour titles in 2017, Humphries had been knocked out in the first round of Event 11 before going all the way just a few hours later.

Humphries began the afternoon with victories over Adam Whieldon, Mark Carter and Mark Wilson to secure his place in the last 16, where he defeated Hubbard 5-1.

The quarter-finals saw another 5-1 win for Humphries as he overcame Aaron Dyer, before then securing a spot in the final with yet another 5-1 victory over Joshua Richardson.

The final against Smith was a tense encounter as Humphries needed a deciding leg to seal his first Challenge Tour title and continue his impressive emergence this year.