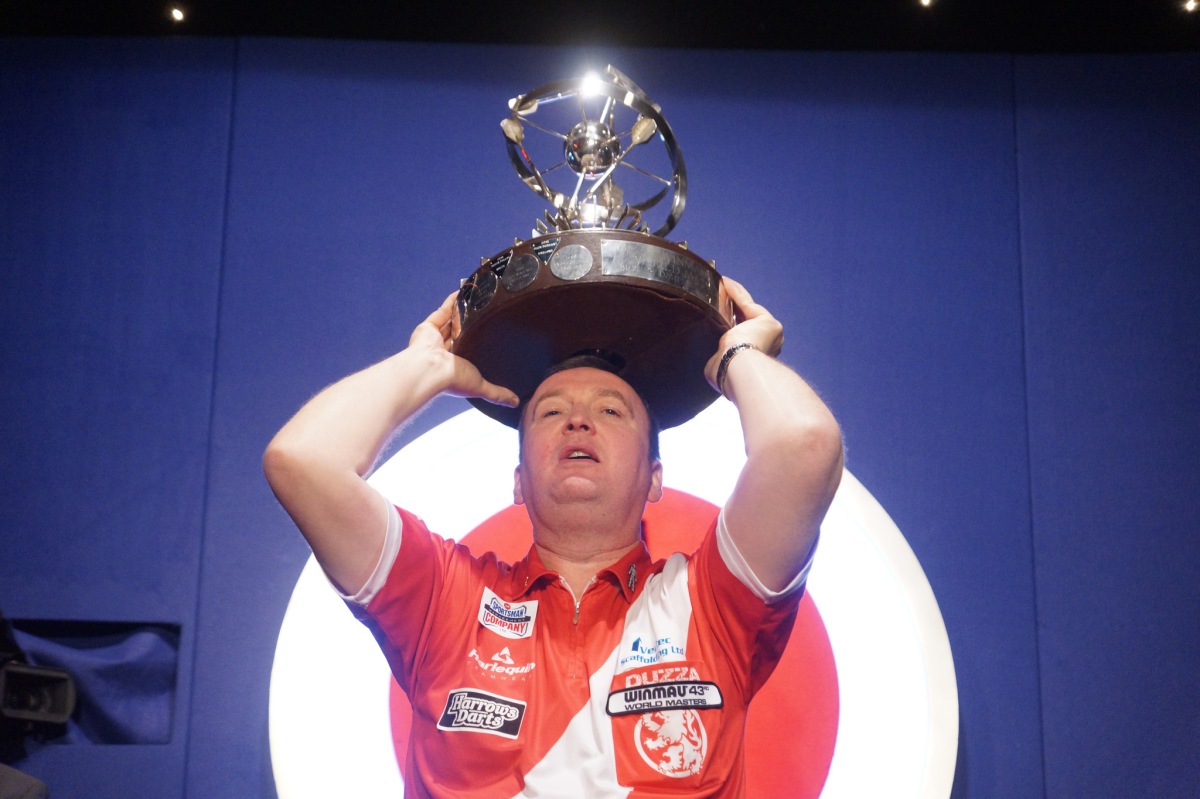 The BDO have announced this year’s Winmau World Masters is to be held over three midweek days in September.

The world’s oldest major darts tournament, which was won by Glen Durrant last year, will return to the Bridlington Spa later this year, following an eight-year absence.

Bridlington hosted the World Masters for eight years between 2002 and 2009, before the tournament moved to Hull, where it was held up until last year, when it was staged at the Lakeside Country Club, in Frimley Green.

The World Masters is traditionally held over a weekend, with the final stages taking place on the Sunday, however this year will see the event held from a Monday to a Wednesday.

The play-offs for the unseeded players to get through to the stage will be contested on Monday, September 25, before the following two days will see the latter rounds take place on the stage.

Then, on Thursday, September 28, the play-offs for the 2018 Lakeside World Professional Darts Championship will be held at the venue.

The move to play the event entirely midweek has received criticism on social media, with some suggesting it will be difficult for both fans and players to get time off from work to attend.

BDO have destroyed the oldest major. Relegating it to a 2-day midweek untelevised event that players will struggle to get time off for https://t.co/ijbJ1AoELf

@lovethedartsmag @BDOdarts Forget the fans looking to go for the weekend and the players themselves, many with jobs where time off may become an issue. Baffling.

The World Masters will follow on from the Winmau British Classic and British Open, which take place at the Bridlington Spa the previous weekend, from Friday, September 22 to Sunday, September 24.

Sue Williams, chair of the BDO, said: “The board are pleased to be returning to the Bridlington Spa for the 44th Winmau World Masters.

“We are hoping for a record entry from around the globe, as many players will already be attending the Winmau British Classic and British Open.”

* What do you think of the BDO’s decision to move the World Masters to a solely midweek event this year? Comment your views below or tweet us @lovethedartsmag