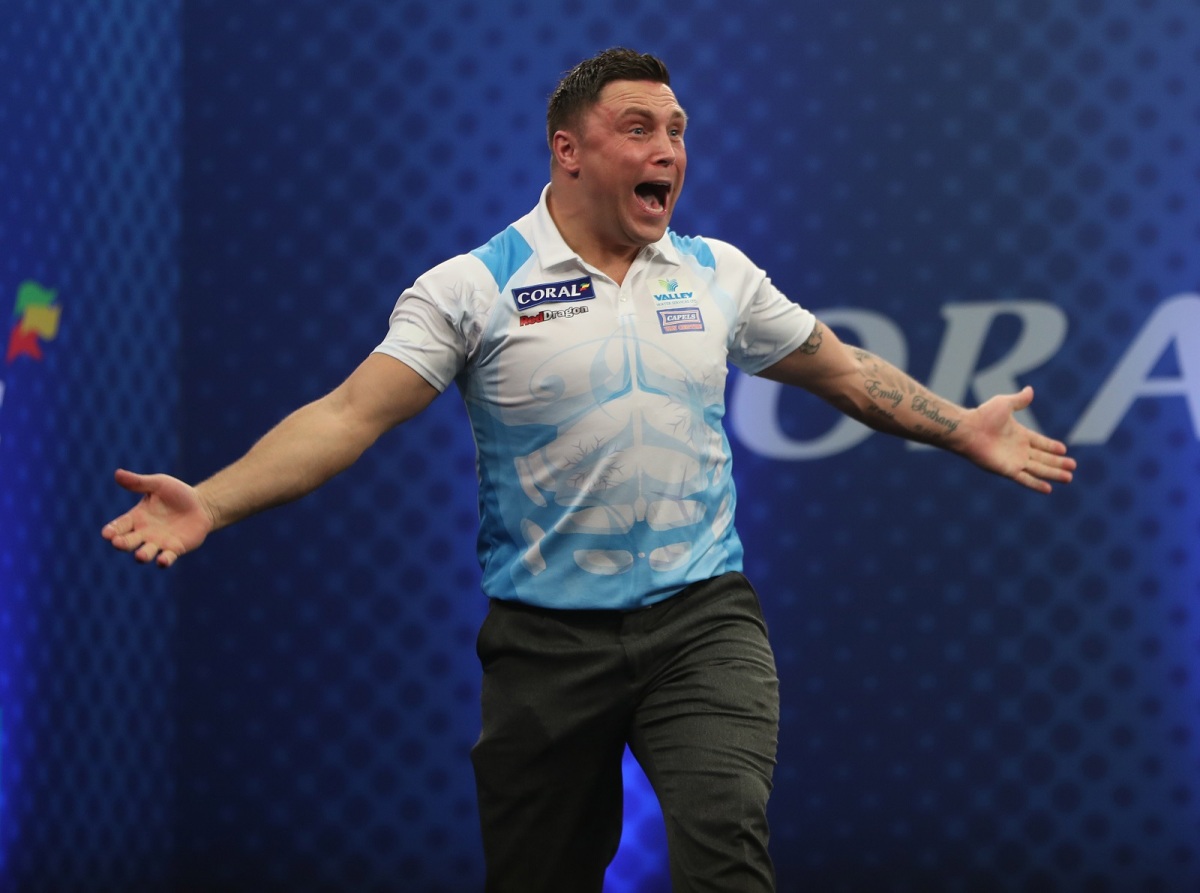 Gerwyn Price, Daryl Gurney and Max Hopp are set to make their debuts on the PDC World Series of Darts circuit this year.

The fields for the opening three tournaments of 2017, in Dubai, Shanghai and Las Vegas, were confirmed today, with the trio all included.

Price will be making his World Series of Darts debut in Dubai, having reached his first TV final at the UK Open yesterday to continue his remarkable rise since leaving behind a career as a rugby player to turn professional in 2014.

Gary Anderson is the defending champion and heads up the eight player line up, which has just one change from last year with Price coming in for Adrian Lewis.

Lewis is included in the second staging of the Shanghai Darts Masters, which will see eight PDC stars coming up against eight regional representatives on July 7-8.

The eight PDC stars selected for the event are the same as last year, with last year’s winner Michael van Gerwen aiming to defend the title in China.

The following week will see top-class darts return to Las Vegas with the inaugural PDC US Masters, at the Tropicana Hotel Casino Resort on July 14-15.

From the eight PDC stars competing in Shanghai the previous week, both James Wade and Dave Chisnall are omitted from the line up, with Northern Ireland’s Gurney and Germany’s Hopp included in the field for their World Series of Darts debuts.

PDC chairman Barry Hearn said: “It was our intention to inject fresh blood into the World Series of Darts this year, and this is a fantastic opportunity for Gerwyn, Daryl and Max to showcase their talents on a global stage.

“We’re trying to grow professional darts worldwide through the World Series, but we also want to increase the opportunities available for top PDC players.

“Gerwyn performed brilliantly to reach the UK Open final on Sunday and has shown that he’s got the ability under pressure to mix it with the biggest names in darts.

“Daryl was talked about as a potential candidate for the Premier League this year following his progress, and Max has already gained incredible experience despite being just 20.

“This is a great chance for all three now to show that they belong amongst the biggest names in the sport like Phil Taylor, Michael van Gerwen and Gary Anderson.”