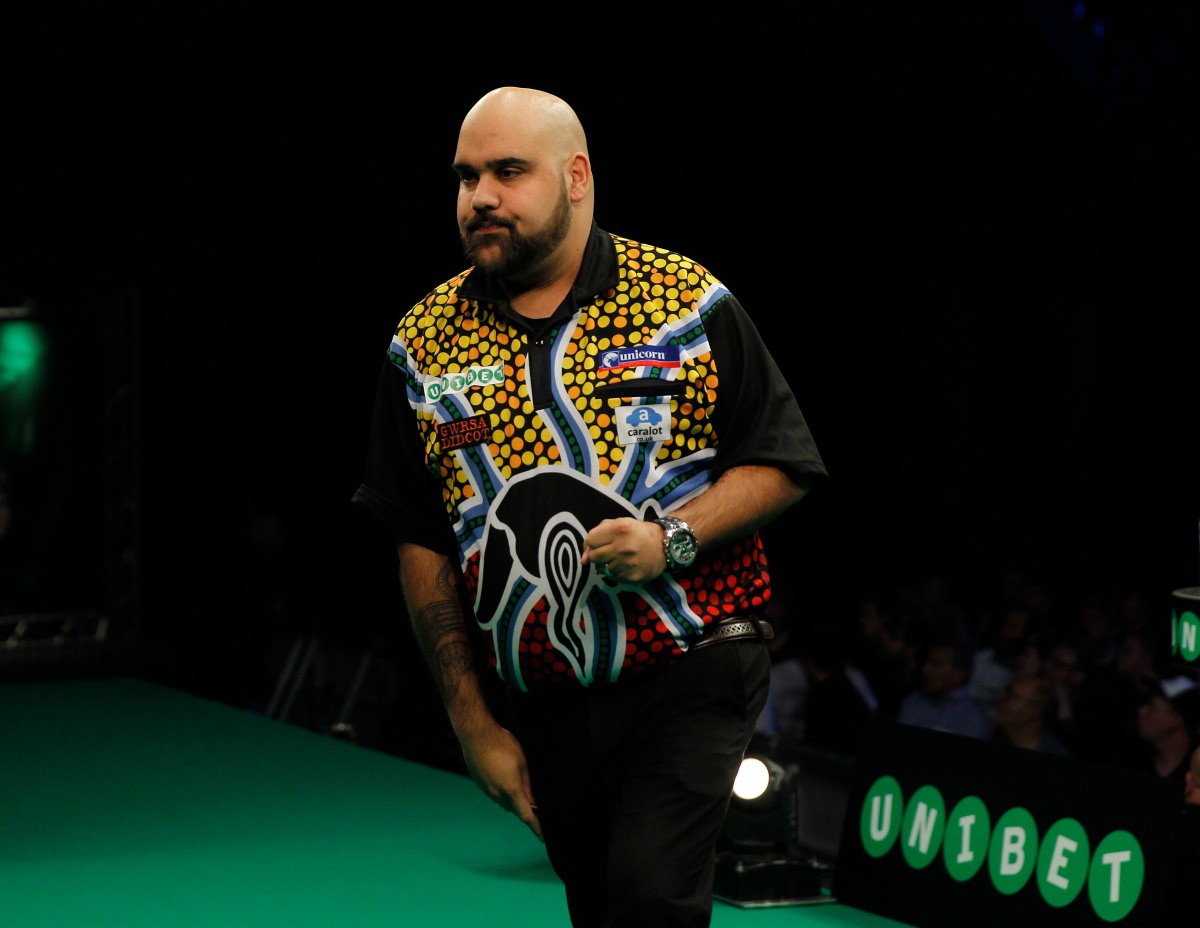 Kyle Anderson has been granted a sports visa to return to the UK and play on the PDC circuit.

The Australian was forced to withdraw from the Players Championship Finals and PDC World Championship at the end of last year due to problems obtaining his visa.

Anderson, now ranked 30th on the PDC Order of Merit, applied for a Tier 2 Sports Visa but was not able to get hold of one in time for either of the two tournaments.

There was some fears that the 29-year-old, who reached the quarter-finals of both the World Grand Prix and European Championship in 2016, would miss the first events of the 2017/18 season.

But in an announcement on The TSMC Ltd website earlier today, it was revealed Anderson has received a sports visa and can now return to the UK to continue his PDC career.