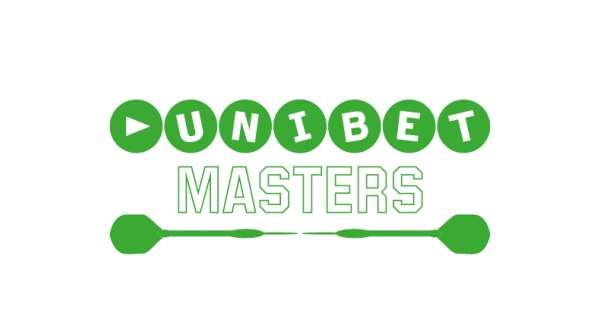 As we head into the final four days of play at the William Hill World Darts Championship, there is now just one space left to be decided for the 2017 Unibet Masters.

The top 16 on the PDC Order of Merit following the conclusion of the World Championship, on January 2, will contest the Unibet Masters on January 27-29, 2017.

Looking at the provisional PDC Order of Merit, following day 11 of the World Championship, there is set to be three changes from last year’s line-up.

Vincent van der Voort and Terry Jenkins have both dropped out of the top 16 this year, while Stephen Bunting, who was defending prize money from a run to the quarter-finals of the 2015 World Championship, slumped to a first round exit and can no longer qualify.

Benito van de Pas (15th) and Mensur Suljovic (eighth) will both make their debuts in the invitational tournament next month, while Simon Whitlock (16th) is set to return after missing the 2016 event.

Whitlock is the only player who can still be caught, but it would require one of three players to have a big run at Alexandra Palace.

Daryl Gurney and Mark Webster, who meet in the last 16 today, must reach the semi-finals to jump into the top 16, while Darren Webster would need to get to the final.