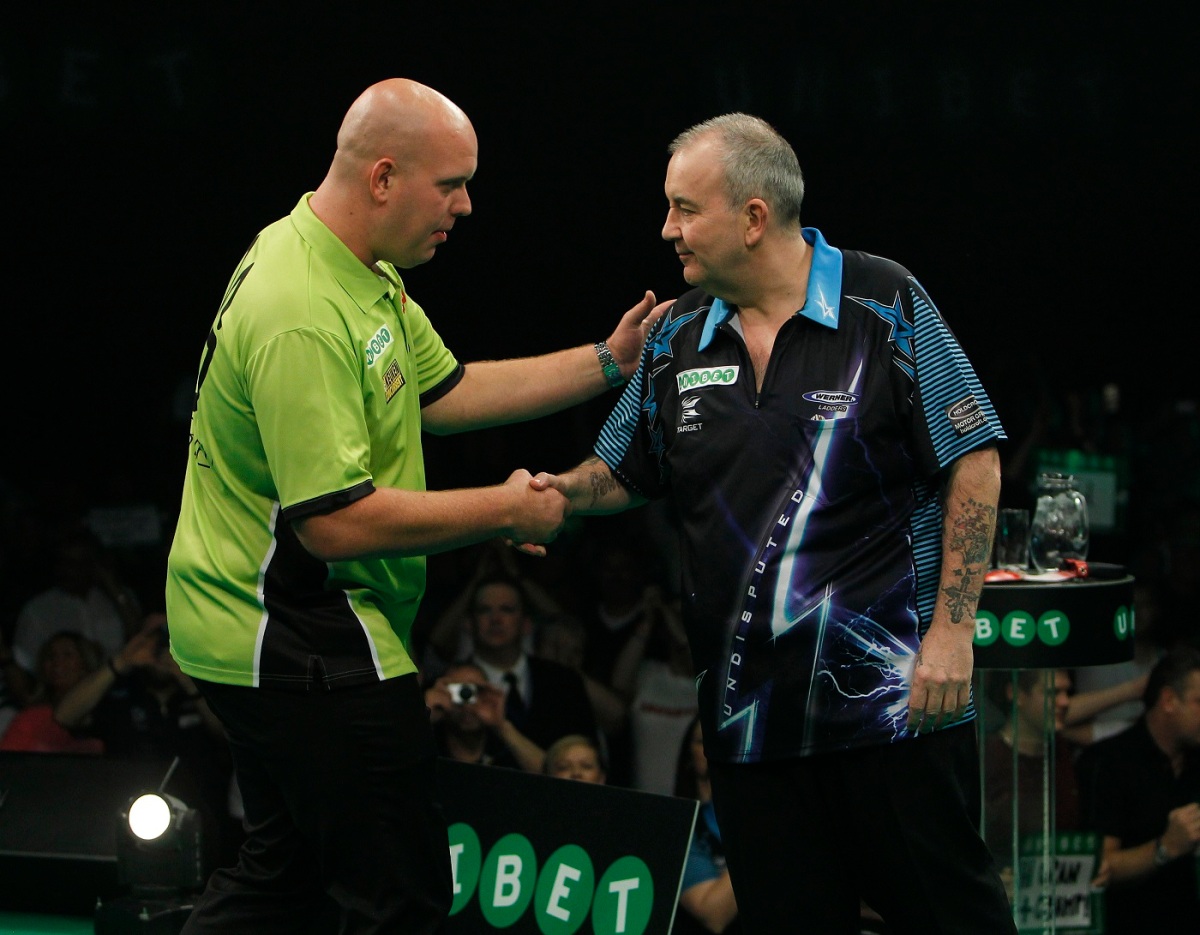 Michael van Gerwen and Phil Taylor will renew their rivalry in the inaugural Unibet Champions League of Darts following the confirmation of the eight players for the BBC2-televised event next month.

World number one van Gerwen and 16-time world champion are joined by Scottish duo Peter Wright and Robert Thornton in Group A for the round-robin phase of the new tournament, which is being held in Cardiff’s Motorpoint Arena.

The tournament kicks off on Saturday, September 24 with the opening fixtures from each group taking place in the afternoon session.

Van Gerwen takes on Thornton and Taylor faces Wright in Group A, while Anderson meets Smith and Lewis goes up against Wade in Group B.

Sunday’s afternoon session features the remaining round-robin fixtures, before the top two players from each group qualify for the final session in the evening, where they will play off for the title in the semi-finals and final.

PDC chairman Barry Hearn said: “We were already excited by the prospect of the world’s top eight players competing in the Unibet Champions League of Darts, but seeing the groups has given an even greater anticipation for this event.

“The rivalry between Michael van Gerwen and Phil Taylor has built over nearly a decade and all eyes will be on them when they meet, but they’ve both got important openers against Robert Thornton and Peter Wright to overcome first.

“Group B will include a rematch of the World Championship final between Gary Anderson and Adrian Lewis, and when they are on top of their games they’re a joy to watch, and with James Wade and Michael Smith in the mix too it’s going to be another tight group.”