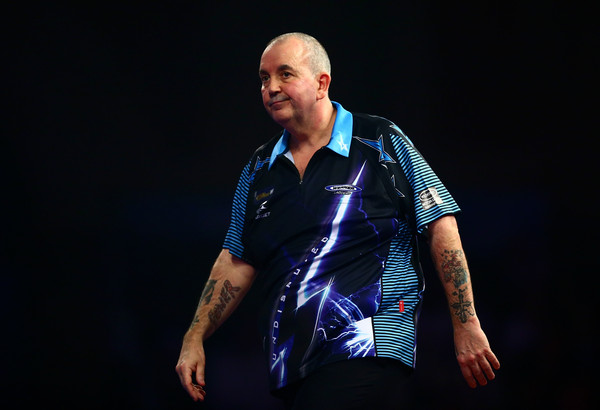 Phil Taylor and Michael Smith have been drawn against their World Championship conquerors in the first round of the 2016 Unibet Masters.

Following the conclusion of last night’s semi-finals at the William Hill World Championship, no further changes can be made in the PDC Order of Merit before the end of the tournament.

As a result the first round draw for this year’s Masters is now known, with the top 16 players on the PDC circuit set to do battle over two days at the Arena:MK in Milton Keynes on January 30-31.

With Adrian Lewis reaching the final of the World Championship, Taylor has dropped down to fourth in the order of merit and will take on Jelle Klaasen on the opening day.

Klaasen beat Taylor 4-3 in the third round of the World Championship earlier this week, and will be one of four players making their debuts in the Masters this year.

Stephen Bunting makes his Masters debut with a first round clash against world number one Michael van Gerwen, Vincent van der Voort starts off against Gary Anderson, while Smith meets Raymond van Barneveld in a repeat of their thrilling World Championship quarter-final.

Barney came from 3-0 down to win 5-4 when the two met at Alexandra Palace on Friday night, and Smith will be hoping to avenge that defeat when they step up to the oche in the Masters first round.

Taylor won the inaugural Masters in 2013 and van Gerwen lifted the trophy last year, while James Wade produced a stunning comeback to beat Mervyn King 11-10 in the 2014 final.

The Machine starts his campaign for the £60,000 winners’s prize against Terry Jenkins.